We traveled to Sagay, this morning.  Sagay is about 50 miles on the north of the island away from Bacolod (where we live), but with the roads, traveling time was over one and a half hours to get there.  We went to a ward (one of two meetings in this building) and were able to witness three confirmations.  One local (Filipina) sister missionary spoke in beautiful English; her message was on missionary work.  It was about the only thing we understood today.  (When they read from manuals or sing, it is in English.)  One US missionary was the pianist and he also did a great job!  Usually, they attempt to sing a cappella.  The sisters serving in this area say people come up to them and ask to know more about the Church and even ask to be baptized.  There is interest in the Gospel of Jesus Christ here.  We later drove them to their home on a narrow street.  Across the street from their home was a church; church was in session and the speaker using the microphone had it on extra loud.  The sisters say there is often church going on there and it is hard to study and rest.

Wednesday we had an interesting experience!  We were looking to buy shoes for a missionary and were told an area of town where we could find them reasonably priced.   We literally became lost as we walked block after block with similar like vendors dotting the streets.  It was a mass of people and wall to wall vendors.  I wasn’t frightened (Karen says this, but she had a ‘deer in the headlights’ look on her face ;-).  I figured we could probably find the main street going through the city, until we asked a security guard where the main street was and we were on it.  Then we had to find the truck.  I think because George has a good sense of direction and listened to the still small voice, we found the truck right where we left it.  We had even briefly passed it and had walked further down the block, when George turned around and saw it under the only shade tree around.  We have been told that 90% of the people here have their own little business.  Meats and fish (unrefrigerated), trinkets, cups of nuts, fruits they cut while you watch, shoes, clothes, water for a peso in a plastic bag.  You name it, someone has it.

When we returned home later that evening, we experienced our first earthquake.  The earthquake was centered about 50 miles away, 6.3; but we definitely felt the earth move and saw the walls sway.  The epicenter was below the island we live on. 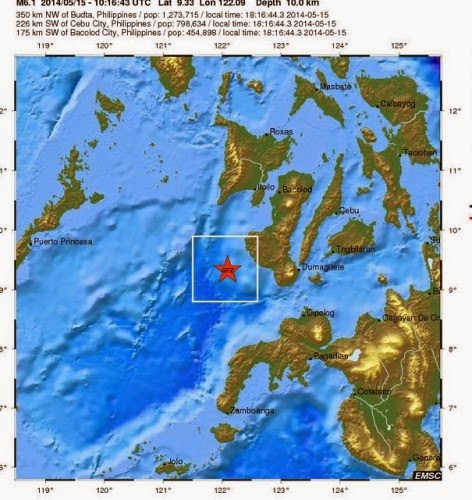 Across the street from us is a chungee (a little store in front of a house).   These little stores are everywhere.   We buy fresh eggs from our neighbors about once a week.  Early in the mornings, the bun man comes to sell some of his products to our enterprising neighbor—all outside our bedroom window (where this picture is taken from).  By the way, he usually comes about 6 a.m.


As we come and go to the area where we live, there is a canopy of beautiful trees.  People care about the neighborhood and even sweep the streets with very small brooms and keep the trees trimmed.

Here’s one way to protect your home;  broken glass on top of the fence.

They use what the have—very ingenious and industrious people.  Karen’s ‘retirement’ bracelet broke—similar to when she  first got it.  At that time we returned it and it took weeks for the company to send it to a jeweler for repair.  We happened to notice this little jewelry repair stand outside a market where we shop.  We took it there a few days ago.  He couldn’t speak a lick of English, but he understood we wanted it repaired.  While Karen picked up the laundry, this guy had it repaired as good as new; in under 15-minutes and for $2.  Go figure.

This is a great place and is growing on us!
Posted by Karen & George Mower at 4:01 AM

Karen & George Mower
We are retired and have been called to serve in the Missouri St Louis Mission.